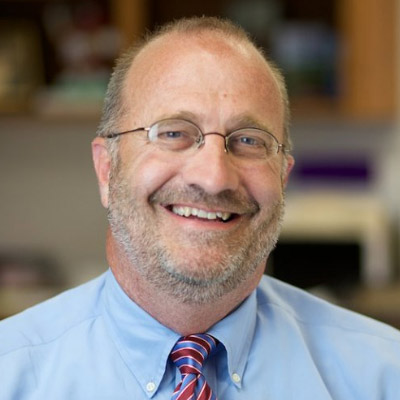 The Lady Mustangs return six All-State or All-State Tournament Team honorees from their undefeated 2018 state championship team. Seven of the twenty-two member squad are part of a senior group that is 51-0 vs 4A competition during their high school careers. The team is seeking its fourth straight state championship and sixth championship in the past eight years.

State Champions 4 Years in a Row 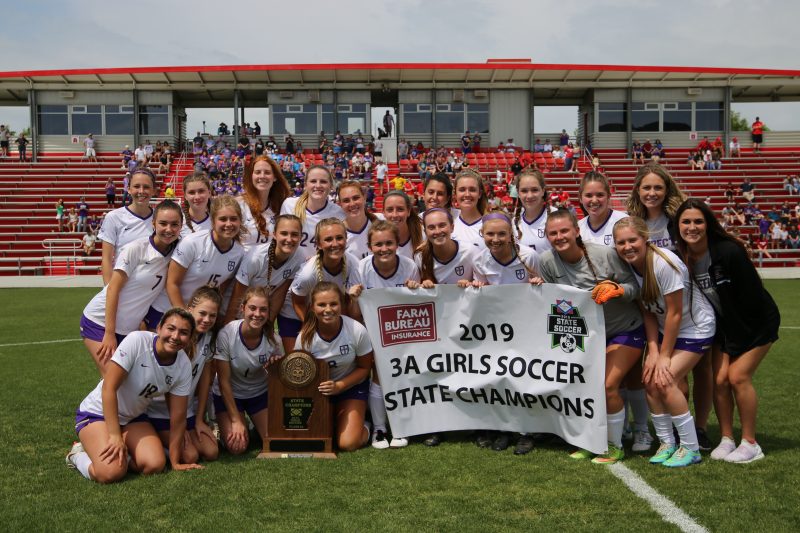 Article: Neurosurgeon, Missionary & CAC Alum
Video: Welcome to CAC
Video: CAC All-Access Spiritual Life
Video: 40 Years of Christian Education
Do NOT follow this link or you will be banned from the site!