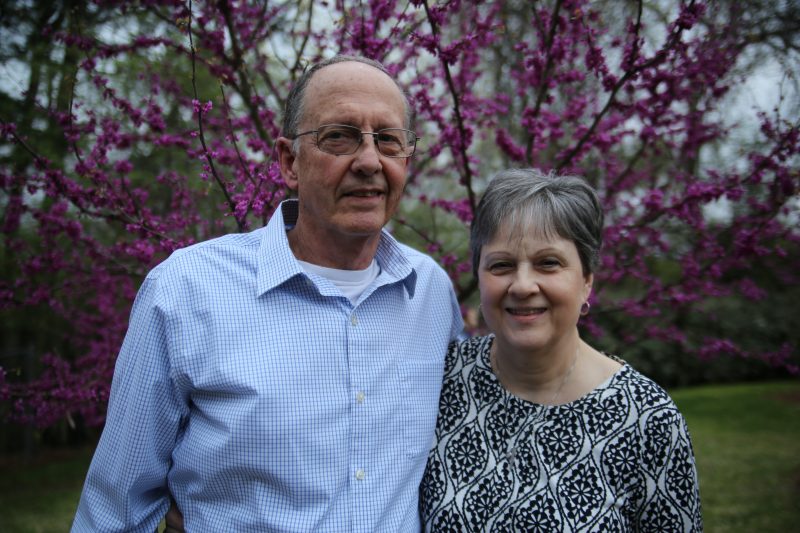 In August 1979, mere days before the beginning of the school year, Hal Gates and Bob Diles were covered in sweat and dirt as they threw sod to cover the Central Arkansas Christian School football field. Hal, having just moved to Arkansas with his wife Sonya, had been hired by Mr. Diles to serve as the assistant principal at the small, private Christian school in its eighth year of existence. Excited to take part in the growth of something new, Hal and Sonya joined the CAC family planning to stay for five years.

Forty years later, and with a combined 77 years of service to CAC under their hats, Hal and Sonya Gates have decided to retire. 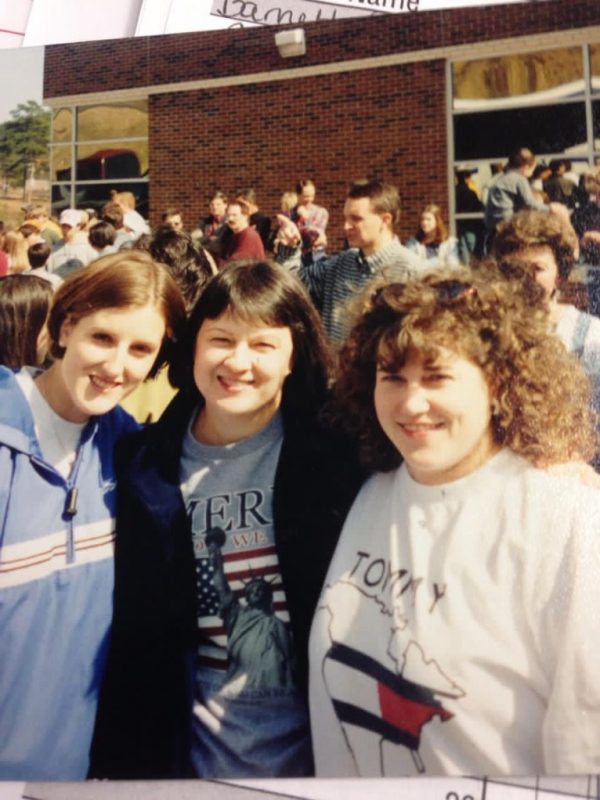 “We came here to get involved with a common cause of the utmost importance – children,” Hal said. “We encourage you to continue that cause. Enrollment in 1979 was approximately 150 students in the 7th through 12th grades. The faculty and staff numbered less than 20. Boy, we’ve come a long way.”

According to Sonya, five years passed and they realized they didn’t have a reason to leave…so they didn’t. Their children (known collectively as the Gates Boys) grew old enough to attend school, and the decision was made to stay until the youngest graduated. After that – maybe – they would consider leaving. The rest is history.

In 40 years Hal has served as the assistant principal, taught high school science, coached basketball, driven the shuttle bus, taken care of the NLR campus facilities and so much more. Since being hired in 1982 as the Bookkeeper, Sonya has held roles such as Development Office Secretary, cheer sponsor, Assistant to the Superintendent, Office Manager, Registrar and more. It has been estimated that in their combined 77 years of employment, the Gates have impacted over 3,000 CAC students, interacted with over 2,800 families and spent over 14,000 days in service to this school.

“There is no way for us to adequately express how much we appreciate both of them,” Dr. Lambert commented during a presentation at this year’s Evening at CAC. “I’m humbled because I have the opportunity to recognize them – when describing them, using the term ‘love’ would be an understatement. They are special people who have been a part of CAC for a very long time.”

The very nature of their jobs lends to selflessness, but the Gates have been a powerful force for good in the lives of students and faculty members alike. According to Sonya, there were multiple times over the years that God made it very clear that He wanted them to stay whether they felt qualified to mentor students or not. They were needed here.

“You just love the kids…I really can’t explain it any other way,” Sonya said. “Students come from so many different situations and they want someone to talk to – someone to listen to what is going on in their lives. So you listen and you relate to some of them better than others and they come to see you every day.” 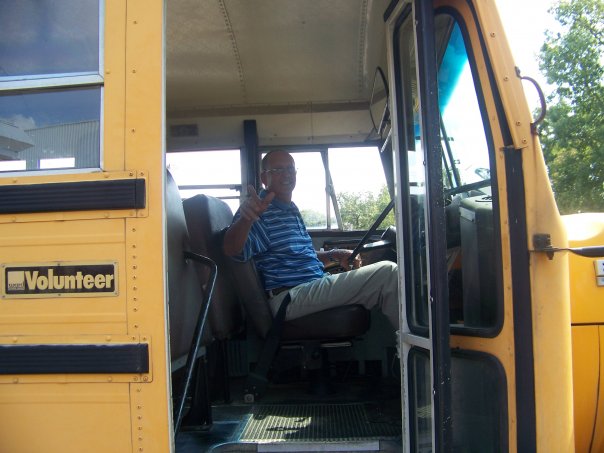 Hal nodded in agreement and recalled the numerous students who claimed to hate science before they took his class. He has the tendency to make jokes (and is notorious for throwing erasers and markers at misbehaving students), but the dozens of stories from alumni make it abundantly clear the type of adoration they hold for him.

According to Hal and Sonya, CAC holds something special. When they arrived 40 years ago, the Christian community was unmistakable. Members of the Board of Directors worked on the weekends to trim the hedges, parents stocked the drink machines and teachers worked extra hours to host fundraising events. They say they can feel the same community thriving today.

“The spirit draws you in,” Sonya said. “The teachers are welcoming to new faculty members and always willing to help. Our kids (students) really try to make friends. CAC people are thankful, supportive, kind and encouraging.”

The ending of any season can be difficult, and this one will be especially bittersweet for the entire CAC family. The Gates said they will miss the people, the parents, the students, the friends they’ve made and familiarity of the community. As of right now, they don’t have any set plans for retirement other than having no set plans. The possibilities for travel, house updates and leisure are endless, according to Hal.

CAC is a better, more Christ-centered institution because of the Gates. Thank you for your tireless efforts to improve this school and to show the love of God to everyone you’ve encountered for the past 40 years. We love you. Enjoy retirement! 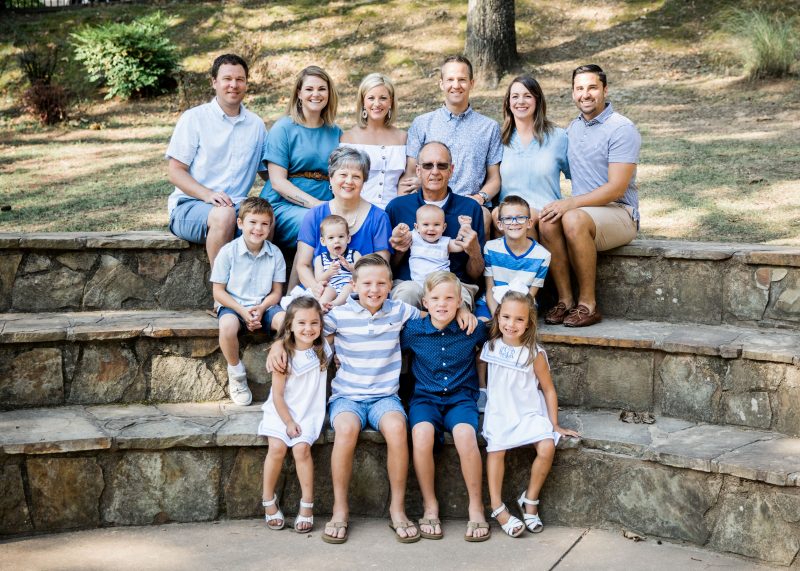 For those who would like to show your appreciation to the Gates, we invite you to attend a chapel and reception in their honor Tuesday, April 30 at 10:15 a.m. at the Secondary Campus. Click Here to see the Facebook Event.