With just over a month of school in the books, routines have been established and daily life at CAC has taken on a nice rhythm. Classes, chapel, group projects, tests, extracurricular activities and athletics fall into place on the calendar as students and parents alike settle into the school year. In this month’s newsletter, our Fall Athletics coaches discuss their seasons so far, goals for the rest of the year and what they enjoy about coaching. 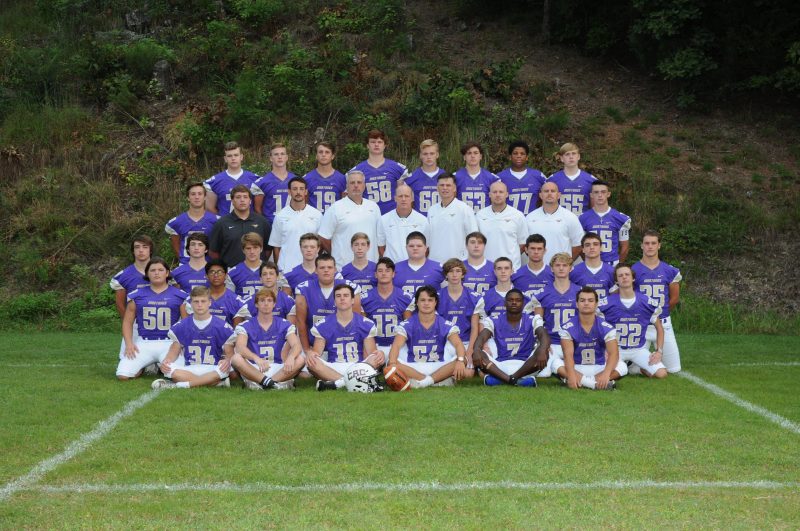 Head football coach Tommy Shoemaker said the group of 11 seniors on the team have been positive leaders and an integral part in the growth of the rest of the players. While the Mustangs are a young team, playing quite a few sophomores and juniors, the chemistry between athletes allows them to work well together.

“The biggest strength is the fact that we get along,” Shoemaker said. “They are fun to go out and coach, they do a good job of preparing, they bring a good energy out to practice and I think they can see that we have a chance to be pretty good. We’re not there yet, but if we keep getting better every week, we’ll certainly be somebody to be reckoned with in our conference.”

Making it to the playoffs is the ultimate goal, but Shoemaker says he likes to keep his focus on a week-by-week basis.

“We’re just trying to get better on a weekly basis because if we do that, which I think we are, that playoffs and other things tend to take care of themselves,” Shoemaker said. “I think the potential is there. My job is to see that they reach that potential.” 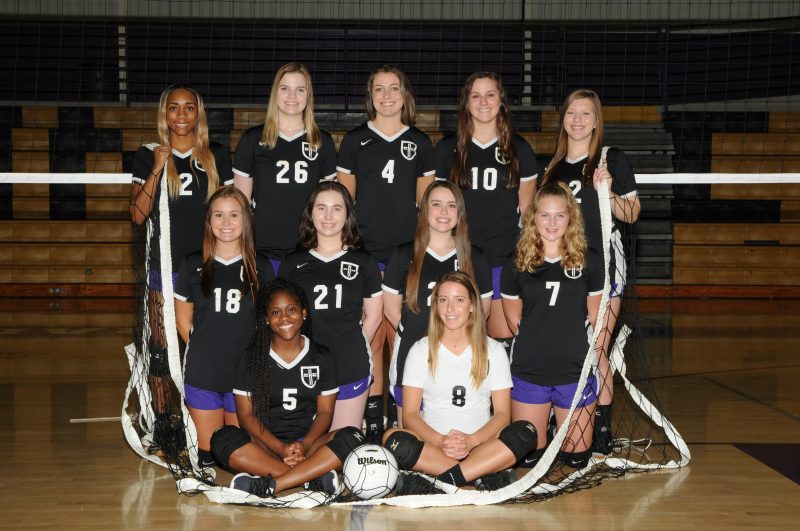 Head volleyball coach Lynn Brown, her second year in the position, said she too has been impressed by the leadership of her senior athletes and the willingness of all players to try new positions and techniques.

“The seniors are really good Christian leaders and the younger girls really look up to them in a good way,” Brown said. “They set a good example on and off the court. Game-wise, we work well together as a team to get the ball where it needs to be. For example, Bailey is a really great player and has worked hard to be where she is. As a team we try to get her the ball and support her and the great thing is that she appreciates the team back. That’s been a huge help.”

Brown said the team’s goal is to win the district championship and return to the state tournament and make it to the semifinals, which is where the team was eliminated last year. This season Brown has seen the Lady Mustangs grow in strength, but also in resolve and determination. They improve every practice and the losses won’t stop them from working hard.

“We went 5 games with Harding Academy and came up short, but the girls never stopped fighting,” Brown said. “We were down 18-11 and came back and ended up winning that game. The girls fought hard and took it point by point. The bench was in it and that’s when we were a full team right there in that moment.” 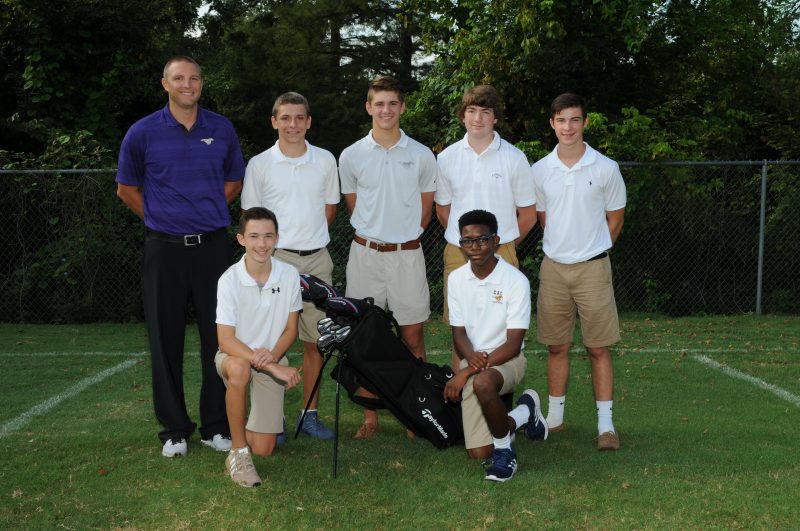 Matt Hall, head girls’ and boys’ golf coach, was impressed by the growth in skill of his nine-person team this year. Six boys and three girls participated in matches competing against high school teams from across the state of Arkansas. Two players, Jane Ross and Eli DeMarco, both earned individual medals on two occasions.

“We have had a lot of improvement,” Hall said. “We have a bunch of beginners and they have made really great improvements through the year. I’ve been really pleased with the progress they’ve made.” 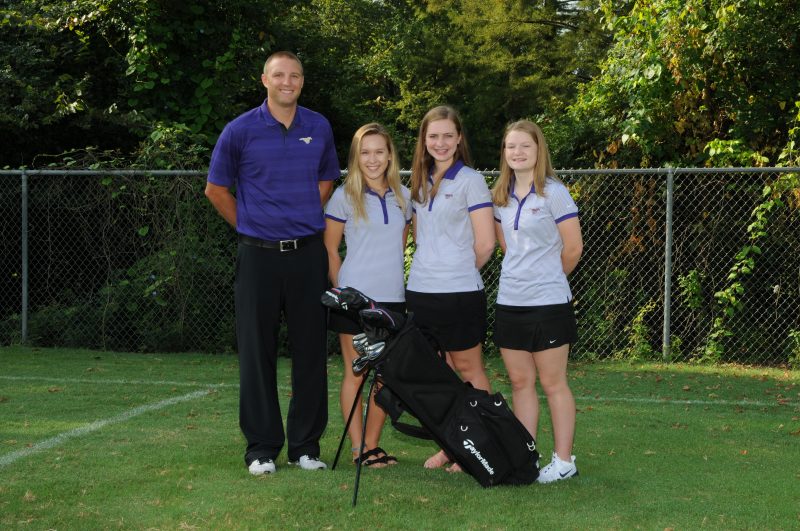 Hall said coaching golf has been a good way to form relationships with kids by spending time with them outside of the school building and in a more relaxed environment. Jane Ross and Eli DeMarco have a great opportunity to qualify as individuals today in the District Tournament, according to Hall. The state tournaments will be played in Little Rock and at Heber Springs the week of October 1. 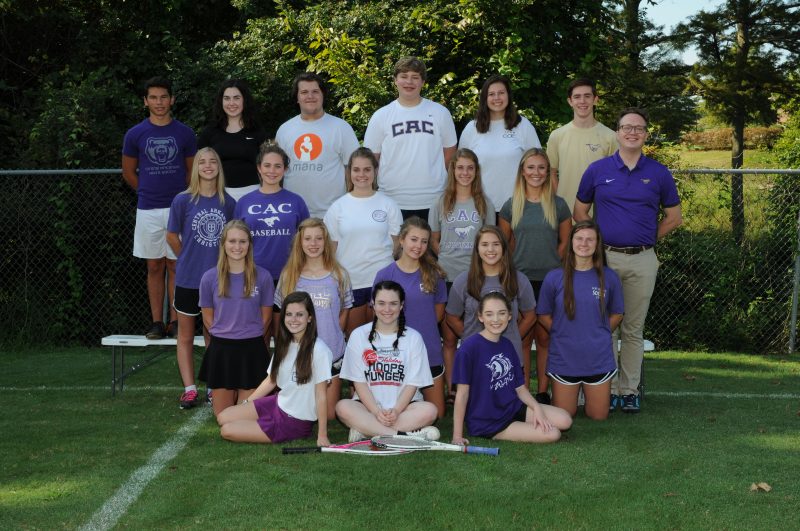 Ian Thomas, girls’ and boy’s tennis coach, said he hopes to have helped foster a love of tennis in his 21 athletes this season. Like the golf teams, most of the students playing tennis were completely new to the game.

“We have some experience on the girls’ side, but on the boys’ side they are all pretty much green,” Thomas said. “They improved leaps and bounds every practice. I’m really excited to be with them as they experience tennis for the first time and I hope it’s something they continue with their whole lives because tennis is something that you can play when you’re 90.”

Thomas’ goal for the team is to develop skills in the newer players and at the same time push his more experienced players to stretch themselves. With that, they hope to prepare for the conference tournament on October 1 and the state tournament on October and 8 and 9. He recounted a particularly celebratory moment from earlier this season.

“There was one match where we were playing a team that had a bunch of guys and we only have four,” Thomas said. “In that day Hayden Young played three matches – lost the first two, but won the third one just based on guts and attrition.”

According to cross country head coach Blake McNair, the season has been pretty great so far. 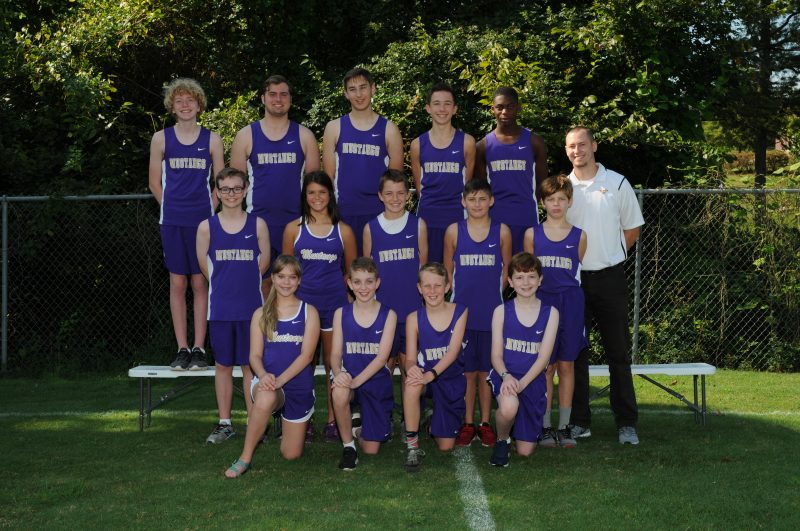 His athletes have competed in two meets, with at least one athlete finishing top 50 in both the Senior high and Junior High divisions.

McNair said his goal for the rest of the season is to see improvements from each participant. With the state meet coming up, he believes the CAC team has a few potential qualifiers.