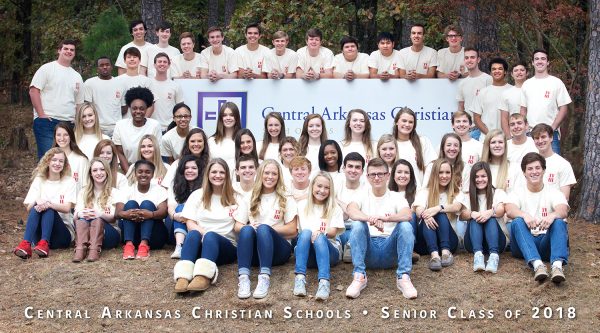 From winning a state championship and multiple district titles in athletics, to receiving All Superior ratings at the Arkansas State Choral Festival, to earning millions of dollars in scholarships, these students have excelled in many notable ways. This year’s graduates will continue their academic careers at 19 colleges in 10 different states. With an average ACT score of 25, this class accepted $ 2,036,992 in athletic and academic scholarships. 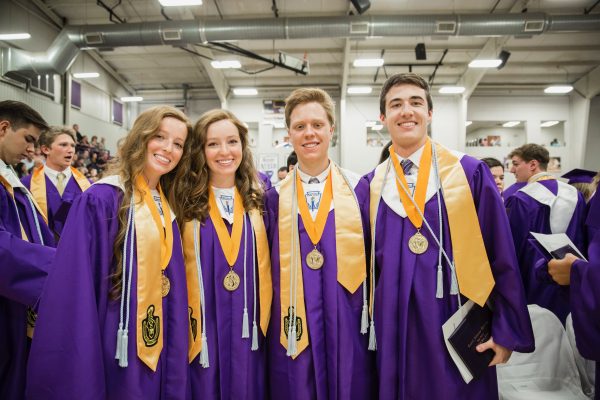 Receiving the class’s highest academic honors were Co-Salutatorians Alisa and Amanda Young and Co-Valedictorians Adam Kirchner and Evan Walls. The Youngs, Kirchner and Walls were all honored in Little Rock Family’s Head of the Class special section this May. Additionally, Kirchner, Walls and Alisa Young accepted the Governor’s Scholarship. 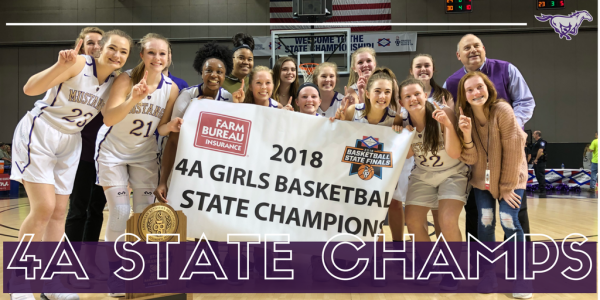 In CAC Athletics, Christyn Williams, Kelson Miller, Alexa Mashburn and Jenna Davis led the Lady Mustang basketball team to a 4A State Championship in Hot Springs. Jake Paddie, Calum Hathcock and Blake Fairchild led the Mustang baseball team to the state tournament, racking up district and conference titles on the way. The girls’ soccer team, led by multiple seniors, won numerous district and conference titles in four years, followed by three consecutive 4A state championships. With the help of five seniors, the Lady Mustang volleyball team advanced to the state semifinals – the farthest in the history of the program. 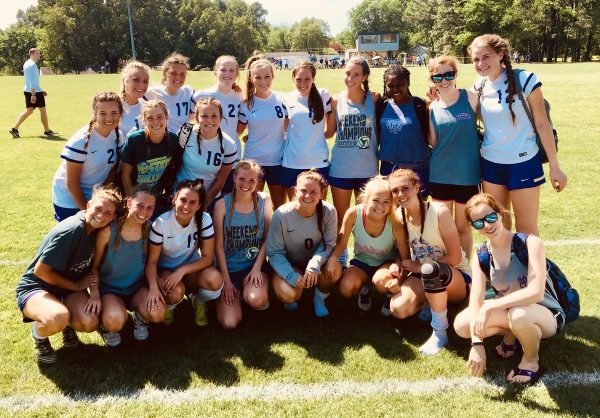 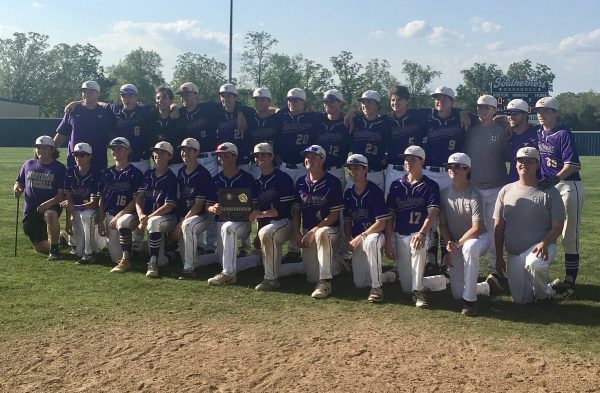 At the annual Athletics Award chapel, the Scholar Athlete Award was given to Evan Walls, the Mustang Spirit Awards for outstanding sportsmanship went to Kelson Miller and Chris Rawlins and Cheerleader of the Year went to Abby Shoemaker. Blake Fairchild and Christyn Williams were named Athletes of the Year. 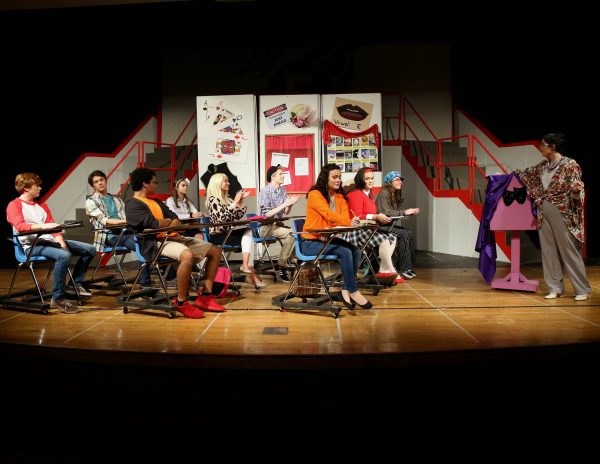 Just like on the field and in the classroom, the Mustangs excelled in the Fine Arts as well. Chorus members Nick Phillips, Madison Stewart and Travis Spakes led the high school chorus to receive All Superior ratings at the Arkansas State Choral Festival for the first time in several years. On stage, Jason Edwards, Colby Quattlebaum, Aidan Cheatham, Olivia Evans and Emma Dalby participated in “High School Musical,” while Greyson Price, John Kennedy and Alexandra Nichols made sure everything ran smoothly behind the scenes. Multiple seniors took part in the fall production of “The Diary of Anne Frank,” both on and off the stage. 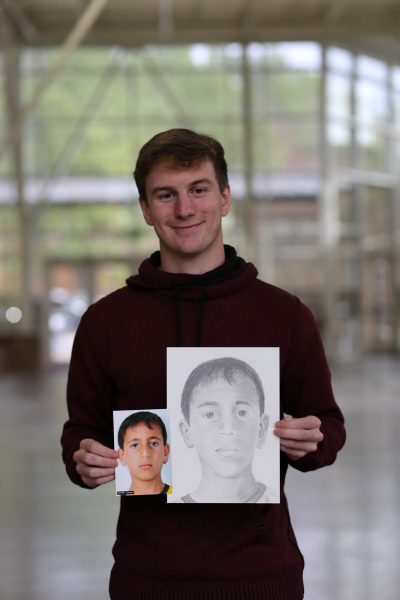 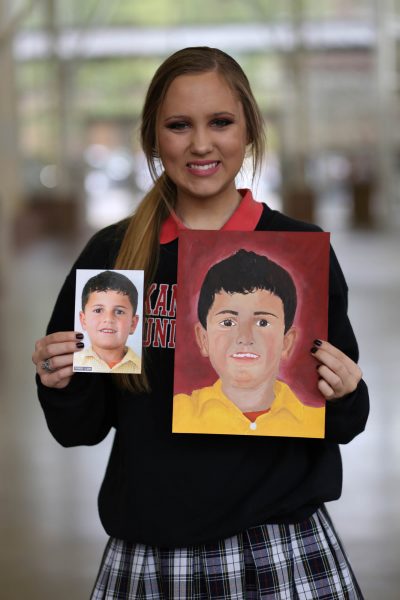 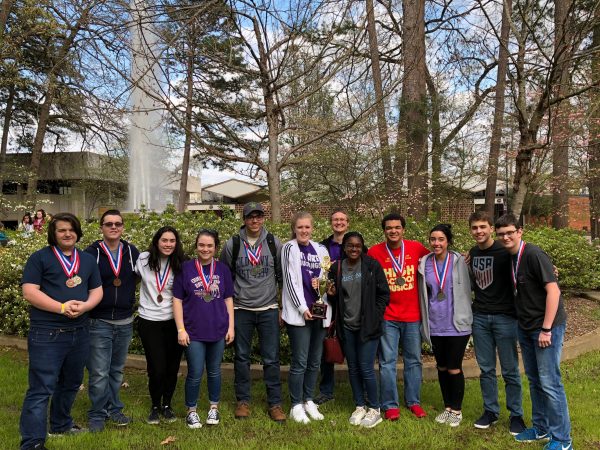 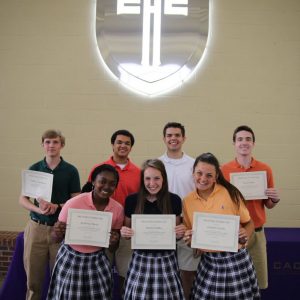 As 1 Corinthians 13:13 says, “…the greatest of these is love.” Of all these accomplishments, it is this class’s love for each other and those around them that our school takes most pride in. Throughout the year, the Class of 2018 never forgot the love and kindness of their former classmate Michael Burns. His legacy lives within each of them, and will forevermore. 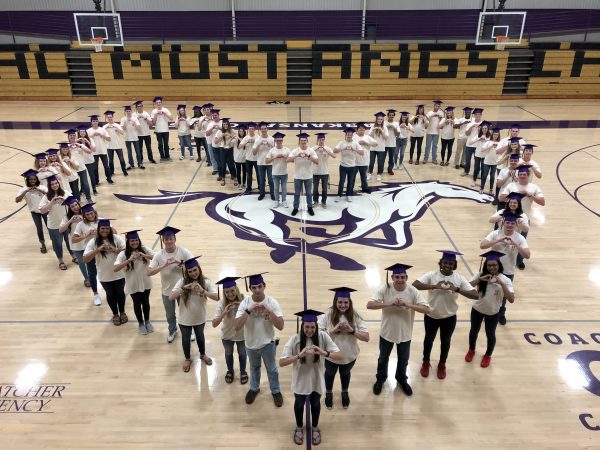 This December, more than 40 seniors helped bring Mustang Christmas to children at the Southern Christian Home in Morrilton, and even more helped raise funds for the Lagosette School in Haiti and participated in CAC’s Access Gators Track Meet and Day of Service. 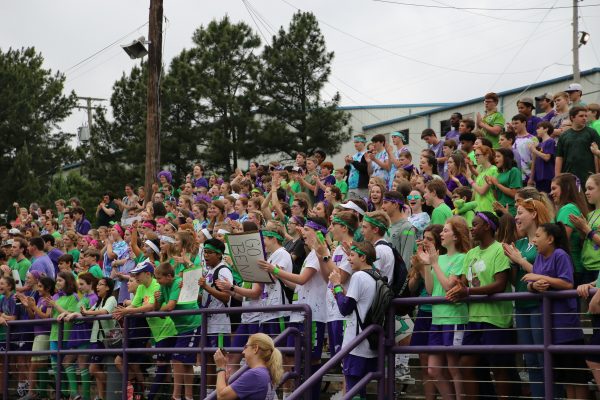 The accomplishments of this senior class are too numerous to mention, and this list represents just a sampling of its accolades. It is for that reason, and many more, we are proud to call these graduates Mustangs.